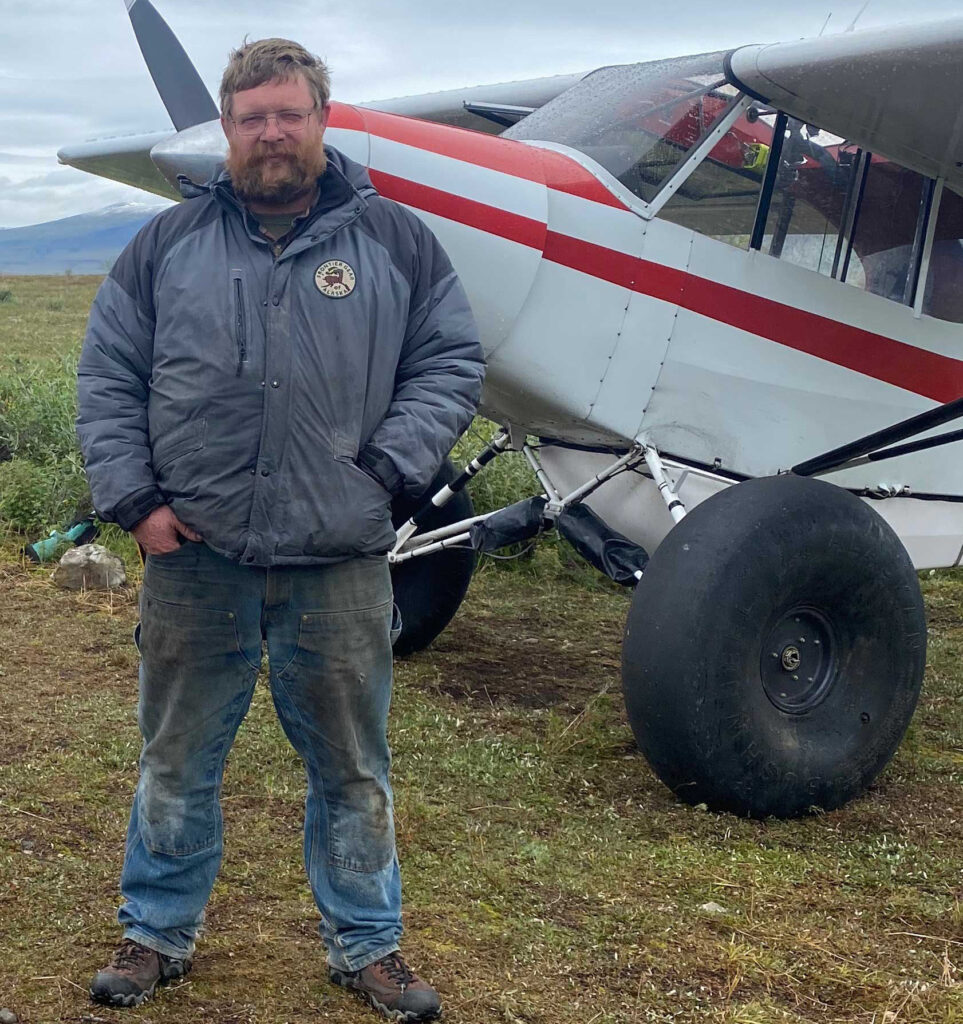 Riley Pitts is the owner, outfitter, and operator of Big Game Backcountry Guides. Born and raised in Butte Falls, Oregon, he grew up archery hunting in the Pacific Northwest. He has been a working guide since high school and went to Alaska directly after graduation to pursue remote wilderness, hunting Dall Sheep in ANWR and Brown Bears on the tip of the Alaskan Peninsula and Unimak Island. Riley guided on the harvest of a ram that tied for the oldest ram taken in the state of AK aged by Fish and Game at 15 1/2 years old and also on many book brown bear out of Izembek National Wildlife Refuge. He has spent time living around the state, mostly in guide camps, working for many different outfitters. Riley has his Private Pilot License and a long history of guiding mountaineering, skiing, whitewater, and ecotourists in all parts of Alaska. He continues to guide for Dall Sheep, Barren Ground Caribou, Grizzly Bear, Brown Bear, Columbia Blacktail Deer, Roosevelt Elk, and Rocky Mountain Elk. Riley has four beautiful daughters: Naomi, Brook, Cascade, and Myla and an amazing wife, Stephanie, which he considers to be his most valuable assets.