Our hunting area is located on the north slope of the Eastern Brooks Range. The Brooks Range is the furthest north mountain range in North America with the highest peaks being Mt. Isto and Mt. Chamberlin with their tops being just under 9,000’ high. The Brooks is part of the Continental Divide and it is approximately 150 miles wide by 700 miles in length, extending a swath of very remote mountains across northern Alaska to Canada. The range is approximately 126 million years old and is vastly unpopulated. The mountains rise abruptly to 7000’ with conglomerate and igneous rock rising from an ancient sea bed layered with fossils. The mountains are rugged rock covered in areas with tundra and low vegetation. The average peak heights are 6,500’.

The mountains and foothills are home to two large herds of Barren Ground Caribou; the Central Arctic and the Porcupine Herd. We harvest on average bulls scoring above 375 B&C. 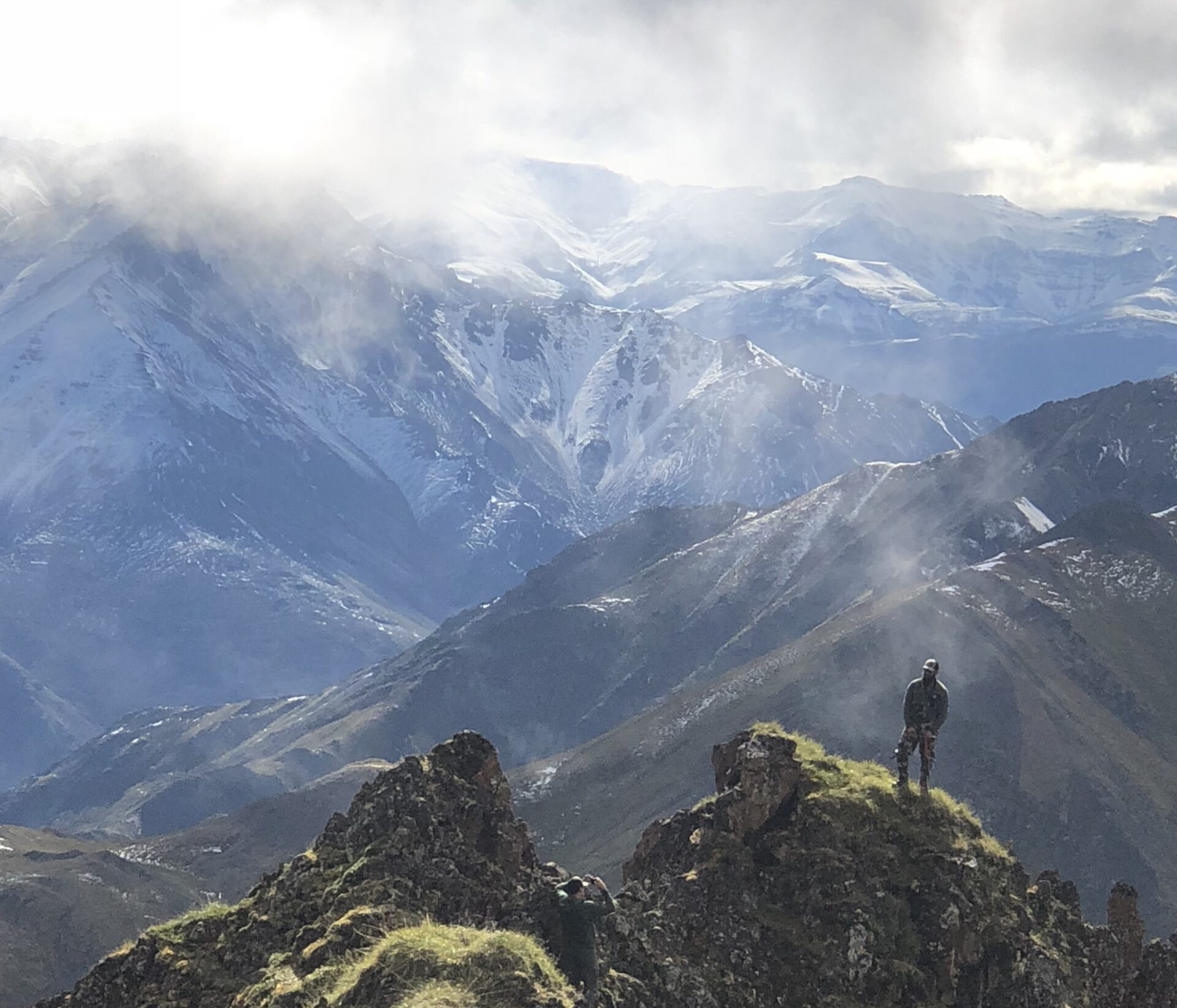 The range has numerous glaciers and year-round snowdrifts that feed into the rivers below. In the fall the valleys consist of clear braided rivers bridged with Aufies (ice pack). The alpine areas at the higher elevations are cut up with glaciers that drain into brooks which gather large volumes of water as they lose elevation. The creeks that flow out of the mountains become rivers that flow fast and fluctuate with the season. As the rivers drop out of the mountains they fan out leaving braided gravel bars. As they enter the Beaufort Sea they are swift wide large bodies of water. 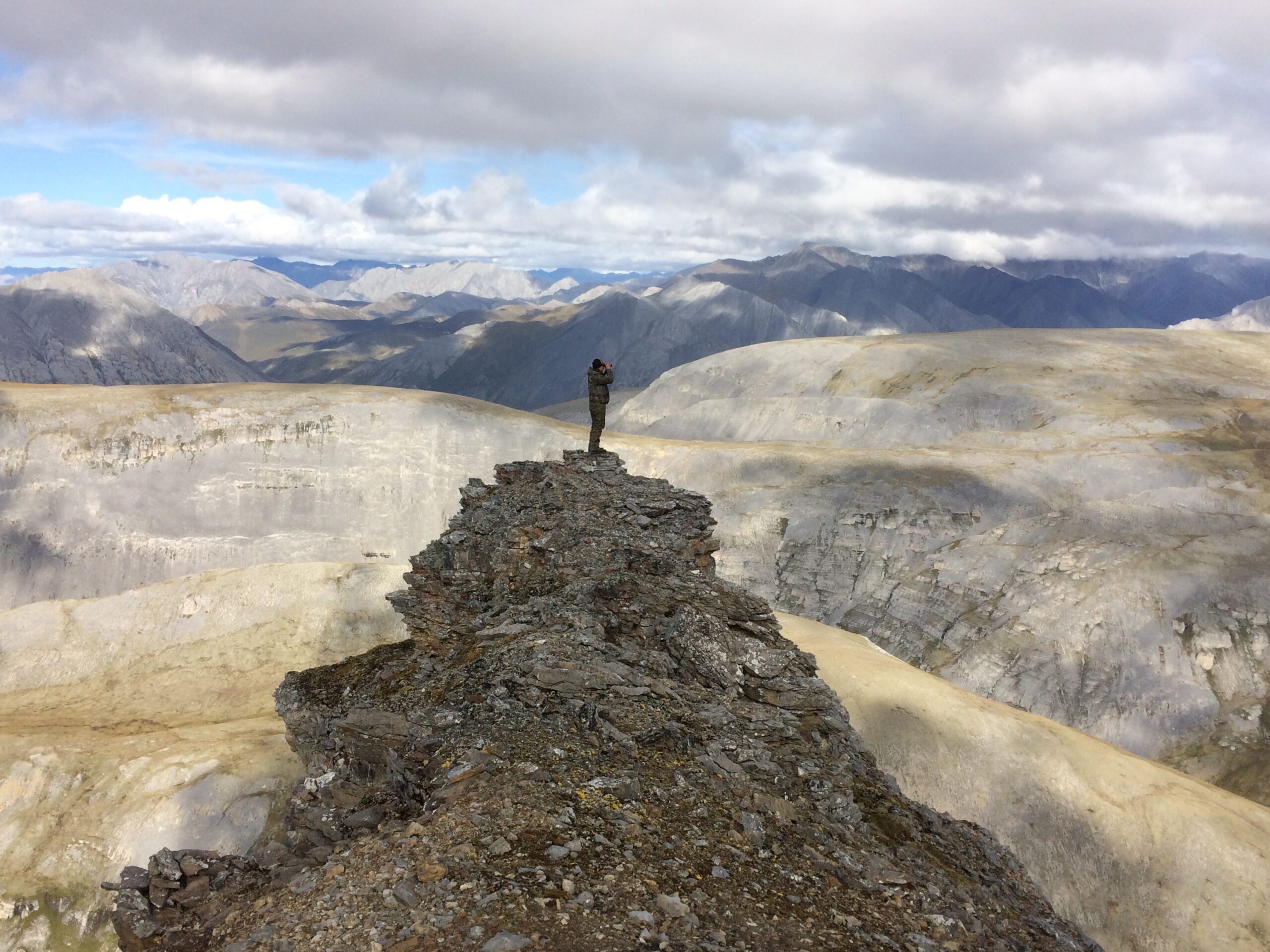 As you work your way north toward the coast the mountains quickly lose their roughness and become low rolling hills that flatten off to the coastal plain called the “North Slope”. The coastal plain is a tundra with a lot of boggy marshlands that contain small pothole lakes and puddles. The tundra has poor drainage due to the permafrost and long duration of freezing temperatures. The coastline is jagged with estuaries and spits which in the summer months will have ice jams and clear blue water.

Our exclusive area is home to numerous Barren Ground Grizzlies. The average bear harvested will square 6 ½ to 7′. They are smaller than their cousins the Brown Bear and other fish-fed grizzlies in other parts of the state but occasionally a larger 8′ bear is harvested in our area. All the bears have great hair and many light color phases. These bears are a true Arctic Grizzly and are the most furious of all the bears. I, personally, consider them the greatest trophy of North America. 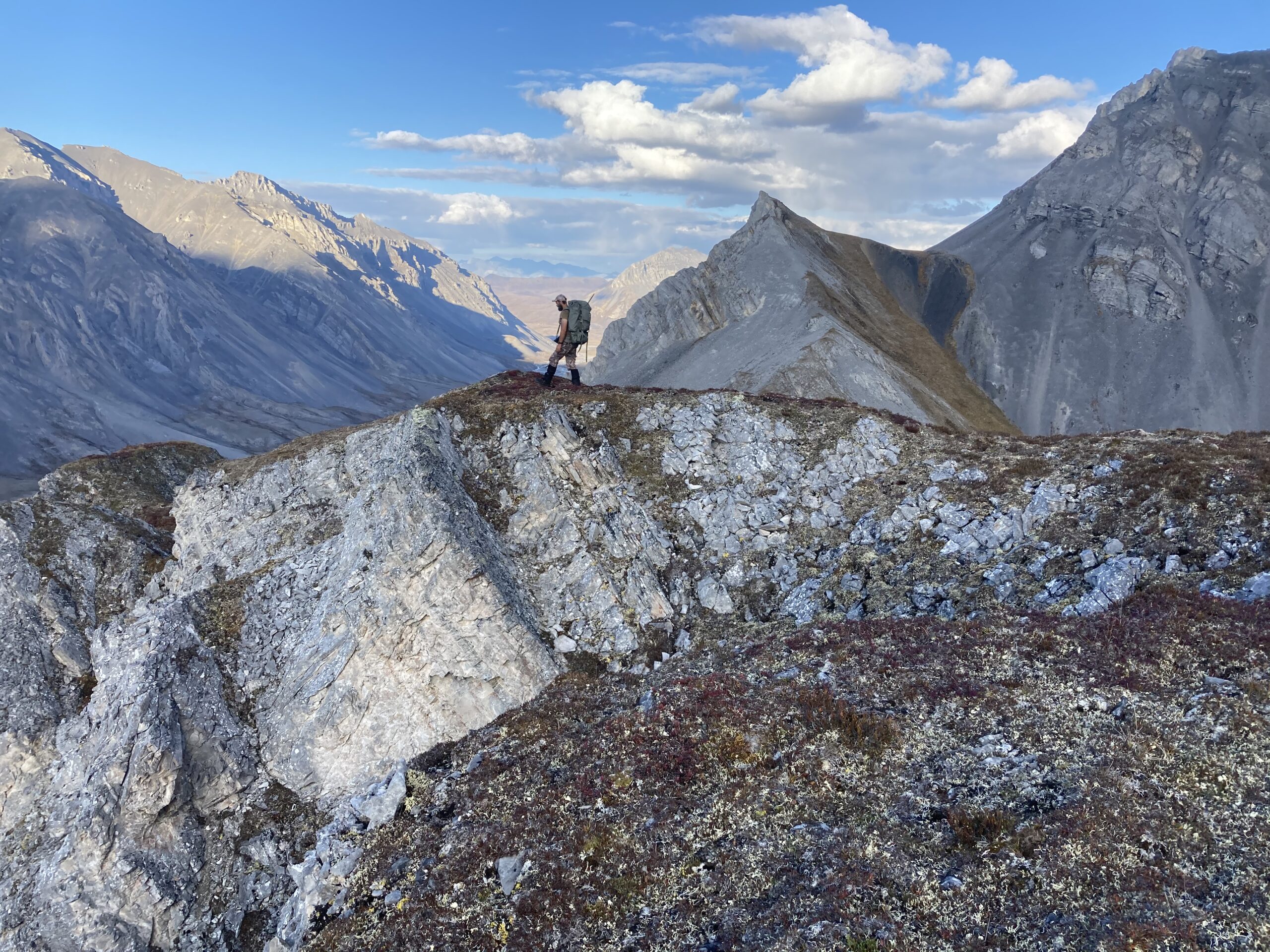 There is great possibilities for harvesting wolf on an incidental harvest while being in the field and wolverine after August 20th.

The Brooks Range is home to a strong and healthy population of Dall Sheep that live year round wintering on wind-blown ridges protected by tiered cliff faces. In the summer there is great feed throughout the area with lots of available sheep habitat.

We use airplanes for access into staging strips that allow us to backpack into remote side drainages hunting for Dall Sheep, Caribou, Grizzly and Wolf.  The area has supported guided sheep hunts for over 50 years and has consistently produced high success rates on harvesting world class rams. 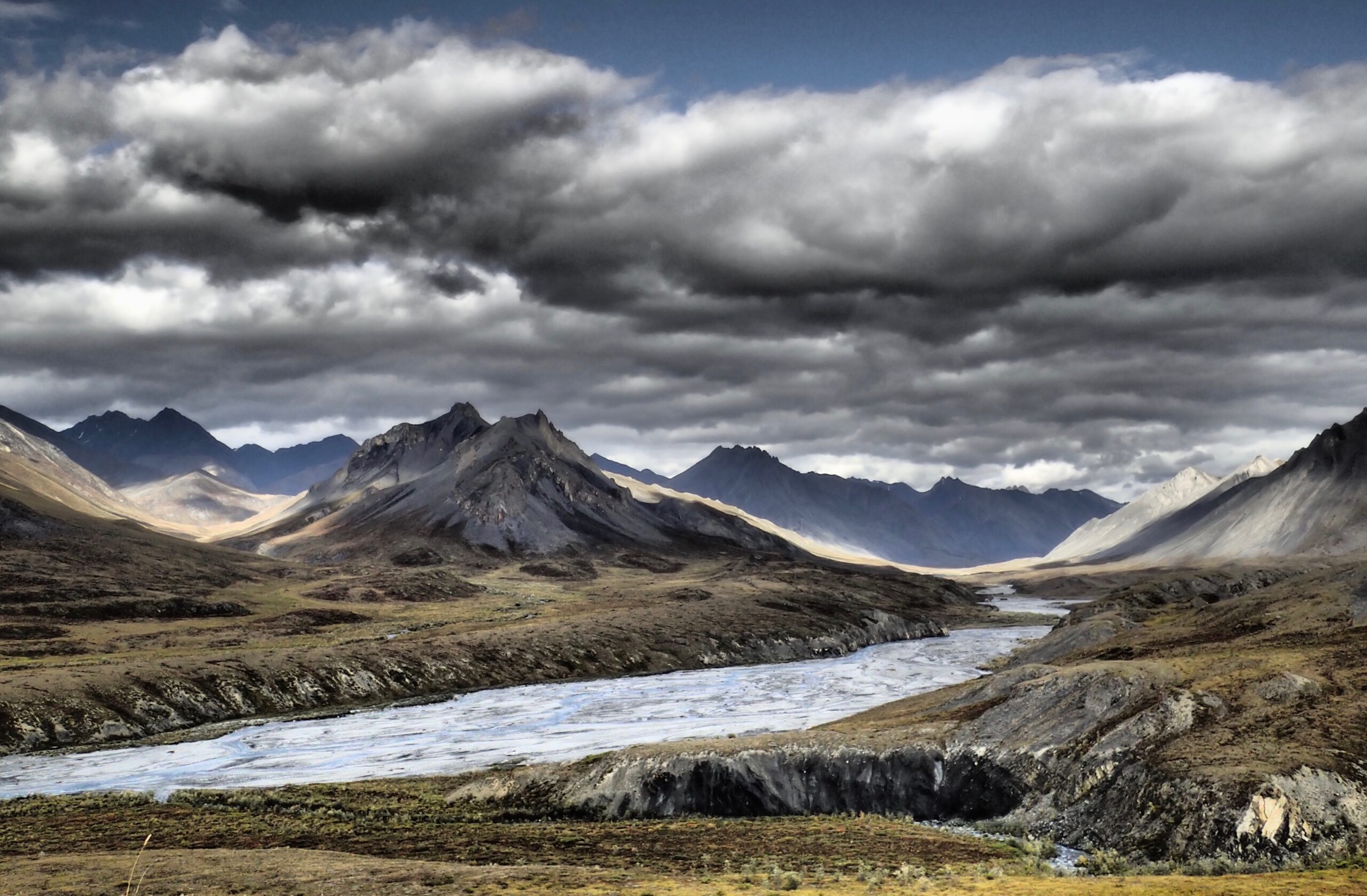 Big Game Backcountry Guides has high success rates on harvesting 10-year-old and older rams. We have been complemented by Fish and Game on more than one occasion that we have had the nicest group of guided rams to come through to be sealed.

All of our guides are avid mountain sheep hunters as well as hunters by trade and heart.  Our team of guides, the crew of boots on the ground, along with pilots supported by the infrastructure at Shublik Lodge has allowed BGBG to have one great season after another with each year getting better as we mature as a business, team, & conservationists!